Culture and Customs in Africa

While the famous French philosopher Descartes said, ‘I think; therefore I am,’ most Africans would say ‘I belong; therefore I am.’ Africa is unique and is a wellspring of diversity with rich and deep cultures. Sub Saharan Africa generally has cultures that are oral and collectivistic in their worldview. This is in stark contrast to the highly individualistic ‘Global North’.

This Culture and Customs in Africa program explore African cultures and their distinctive characteristics. Students will examine how these characteristics outwork themselves in decision making, values, traditional custom, family roles, language, leadership structures and politics. Participants have the opportunity to travel to historical sites such as the ruins of the ancient Monomotapa Empire and to see the majestic Victoria Falls.

Zimbabwe has a fascinating history, 16 national languages and a mixture of ethnic groups thus making it a great country from which to learn about culture and customs. The group will go around Zimbabwe visiting some historical and cultural heritage sites in Harare, Masvingo, Gweru, Matobos, Hwange and Victoria Falls. These will include the Great Zimbabwe Ruins from which the country derives its name and the majestic Victoria Falls.

By the end of this program, students should be able to 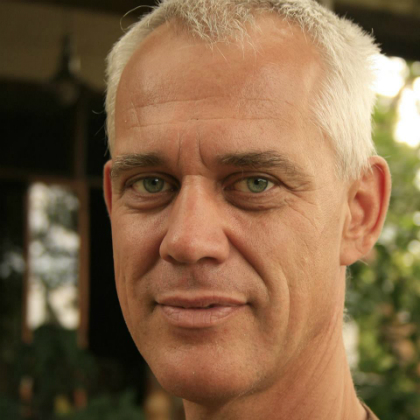 His research is focused on the mechanism of engendering ICTs in (rural) Africa. He is also a member of IEEEs Board of Directors Ad Hoc Committee for Africa. Gertjan has also lived in different urban and rural areas within Belgium, India, Netherlands, Swaziland and Zambia. He is thus a professional with broad exposure within many contexts, cultures, leadership and innovation systems. 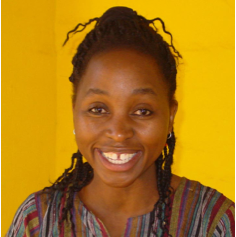 Sabina grew up in Bulawayo, then studied journalism at Rhodes University. She worked in public relations in Zimbabwe before she gained experience in other areas within the field of communication. She worked at a picture library in South Africa before returning to Zimbabwe to work in advertising and film. She now spends her time writing, animating and counseling children in Harare.

Sabina was published in Women Writing Zimbabwe (2008). Her book ‘Seven’ was shortlisted for the Golden Baobab Prize for Early Chapter Books in 2013. 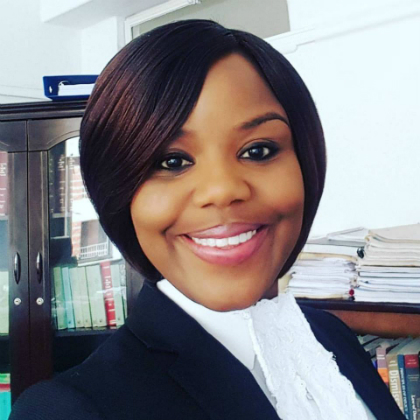 She is currently Advocate of the High Court, Supreme Court and Constitutional Court of Zimbabwe. While she lectures at the University of Zimbabwe, she is also the spokesperson for a prominent political resistance movement which is vocal when it comes to holding governmental institutions to account on their decisions and actions.

Meaning “the place of eating,” Boma appeals to the senses with a variety of local dishes including game meat such as kudu, warthog and ostrich. Guests are welcome to take part in traditional drumming and dancing. You even have the opportunity to eat a local delicacy – mopane worms!

Enjoy a cultural evening with Zimbabwean musicians, after which the local craftsmen will be available to teach you how to craft beautiful pieces of jewellery and sculptures. This cultural immersion experience will not only teach you new skills, but give you insight into the cultures and traditions of the people of Zimbabwe.

Visit the famous Victoria Falls Hotel, renowned for it’s colonial-era architecture. This five-star hotel is only a ten-minute walk from the falls themselves, and was built in 1904 as a key part of the “Cape to Cairo” railroad dream. Today, enjoying a high-tea on the terrace gives you insight into what life was like over a hundred years ago as you gaze at the Victoria Falls Bridge, mist rising from the thundering waterfall.

These ferocious, predatory fish lurk throughout much of the Zambezi, catching prey with their enormous jaws and needle-like teeth. Add a tiger fish to your repertoire during your sports fishing adventure on the Zambezi.

Hover through the pounding mist of Victoria Falls as you explore the stunning landscape from the air. A specially designed helicopter, providing panoramic visibility to every passenger, takes you high into the sky to be truly encompassed by the mesmerizing grandeur of the falls.

Known as the “smoke that thunders,” Victoria Falls is one of the seven natural wonders of the world. The waterfall system is the largest on Earth, about 1.7 kilometers wide and one hundred and eight meters high. Enjoy being awestruck by the sheer magnificence of the falls.