In 1994, an ethnic genocide swept over Rwanda and in a matter of four months, an estimated 800,000 people were killed and two million more were made refugees, leaving the country in a state of seemingly insurmountable obstacles and a paralyzed economy. Twenty-five years later, the country is recognized as one of the top ten fastest growing economies in Africa, supported by a number of sources. While Rwanda still has a great deal of critical rebuilding to achieve, the story of Rwanda’s devastating market collapse and rehabilitation is unparalleled by any other nation and a fascinating case study for business students.

This Market Resilience program is designed to expose students who are studying an International Business qualification to a glimpse of the dynamics behind a fast-growing economy and success in light of, and while being sensitive towards adverse historical devastation. Kigali, Rwanda is one of the leading markets of developing Africa, and a testament to the nation’s resilience and industry.

Kigali is Rwanda’s capital and biggest city. It is built across an undulating series of lush hills surrounded by higher mountains, the largest of which is Mount Kigali, rising about 1 850 meters above sea level. Kigali is the country’s financial, commercial and cultural hub, served by an international airport and featuring a wide range of accommodation options, restaurants and points of educational and historical interest, including the Kigali Genocide Centre, high-caliber universities and business schools and a bustling central business district.

By the end of this faculty-led program, students will be able to:

At 36 years of age, Diane holds a Bachelor’s degree in Business Administration (Finance Option) from Kigali Institute of Science, Technology and Management and a Master’s degree in Public Infrastructure Management from Makerere University. Diane comes from a Business Management background in financial institutions, she occupied several senior positions at Rwanda development bank and possesses more than 10 years of diverse experience in project analysis, monitoring & evaluation, capacity building of cooperatives & microfinance institutions and refinancing.

She has experience in elaboration of feasibility studies for different kinds of projects and a special knowledge in data collection and elaboration of management tools such as business plan, policy & procedures, strategic plans, etc. She recently started her own business, a mattress production plant, and is a consultant in the field of banking, finance and taxation.

“This trip was eye-opening. A great opportunity to challenge myself out of my comfort zone. Great networking opportunities.” 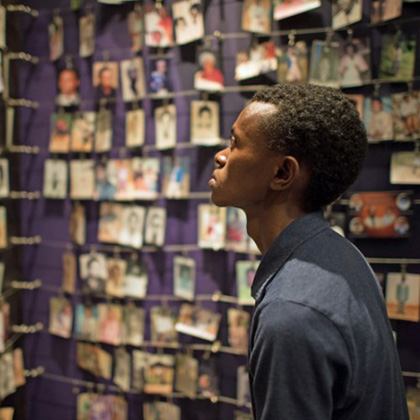 Learn about the horrible events of the Rwandan Genocide by visiting this powerful memorial and museum. Here you will have the opportunity to deeply explore one of the most tragic events that shocked the world in recent history. Understand the factors that contributed to an atmosphere of tremendous division, and be inspired by the lessons of justice, forgiveness, and restoration that Rwanda has to impart. 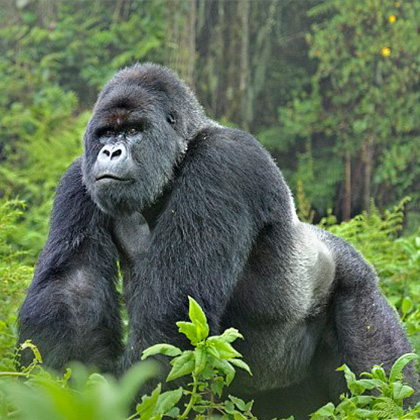 This once in a life-time experience allows you to share space with magnificent silverback gorillas, observing them from close distances on highly controlled trekking paths through their habitat. An encounter with these wild and endangered animals is one that you are not likely to forget.