This program gives students the opportunity to discover and study a selection of flora and fauna that have adapted to live and thrive in desert conditions.  There is a strong focus on applying theory to fieldwork and students will get hands-on experience exploring this picturesque landscape. Starting off in Windhoek, students will travel through to Spitzkoppe, Etosha, Skeleton Coast and Swakopmund as they engage in fieldwork, lectures and discussion sessions. Accommodation will be in places that are conducive to the exploration of the variety of species to be studied. Each location has been selected for its unique features that make it a practical site for the portion of the program that it is designed for.

Why the Namib Desert?

The name Namib means ‘place of no people’, a term that is indicative of the harsh and barren conditions that the desert presents. It has mountains, gravel plains and massive sand dunes and it is one of the oldest and largest deserts on earth. Rainfall in the Namib is highly unpredictable and infrequent. Because water is essential for life for any living creature to thrive, the conditions in the Namib would lead one to conclude that life cannot be sustained there. However, there is a large variety of animal and plant species that have adapted and make their home here.  For example, there are lion and elephant populations as well as the fascinating Welwitschia mirabilis which is a plant endemic to the Namib Desert. It is against this backdrop that students will experience an immersive introduction to the ways in which the flora and fauna have adapted to this harsh environment.

By the end of this programs, students should be able to 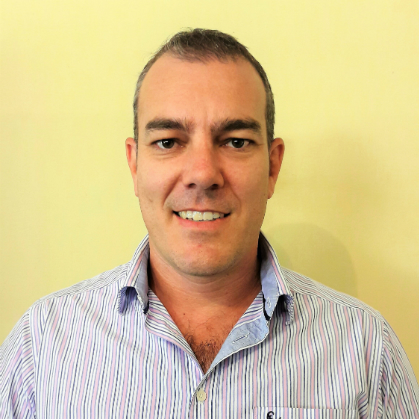 Barry graduated with a Bachelor of Social Science Degree from the University of Cape Town. With his tertiary education background in sociology, economics and law, plus experience in the financial services sector, Barry moved from Cape Town to Harare about ten years ago before taking on a role as the General Manager for EDU Africa.

He is in love with Africa and counts the opportunity to introduce others to this continent and its people an absolute privilege. 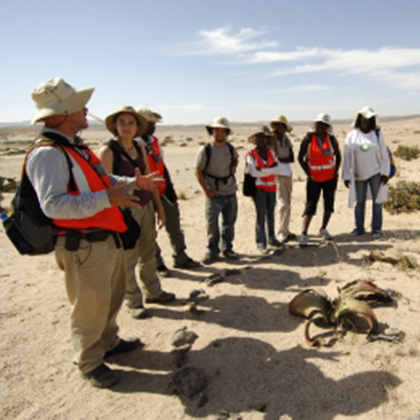 This internationally recognised facility is well known for it’s contributions to dryland research. Besides it’s identity as a powerhouse for desert research, the Gobabeb Centre strives to impart awareness about environmental challenges and conservation projects through comprehensive training programs. These programs are offered to individuals from many walks of life, from international students to local farmers.