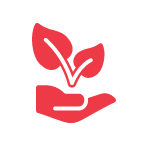 With the aim of making a sustainable change in the lives of the most disadvantaged, we partner with communities whose populations face the complex challenges associated with poverty on a daily basis. Students work with several ‘township’ communities across the broader Cape Town area and can make a meaningful impact on the quality of life for the people who live there. The communities we work with often experience similar difficulties and barriers to progress including inadequate housing and land, insufficient service provision, limited access to and/or poor quality health care, high unemployment rates and several challenges linked to education and skill development at all ages.

South Africa has a rich and diverse cultural history. Known as ‘The Mother City’ by the locals, Cape Town is a vibrant city with a beautiful coastline and an array of cultural heritage sights, parks and activities. Education programs will take place in underprivileged communities in Cape Town’s Townships.

Having worked with three communities on the southern peninsula, our longest standing relationship exists with Red Hill, an informal settlement of roughly 1,500 people, set in an isolated mountainside area. While this community has existed since 1986, the continued lack of permanency has dire impacts on the standard of living experienced by the residents. Housing materials are restricted to sheet metal and chip wood, with no running water in homes, giving rise to health and hygiene concerns. Access to medical care and educational institutions is limited. Students work with the existing educational facilities (two pre-schools) as they help to support early childhood education and school readiness programming.

We also work with community partners across the Cape Flats communities including Khayelitsha, the second largest township in South Africa. With a population of roughly two million people, statistics relating to unemployment, HIV and orphaned & vulnerable children are staggering due to the sheer size of the population. Partnering with programs which directly and indirectly work in response to these needs, students provide much-needed support and knowledge to help uplift individuals, families and the community.

Working alongside a pre-school teacher, students provide support and aid the children’s development as they prepare for primary school. They learn how to:

Students are housed at The Team House Cape Town which offers excellent group accommodation for both short and long-term stays..  All meals and transport are also provided. The Team House is ideally situated at the base of Chapman’s Peak on Long Beach in Cape Town, only 25 minutes from Cape Point. Wake up to the sound of the sea and fall asleep to the whisper of the wind! 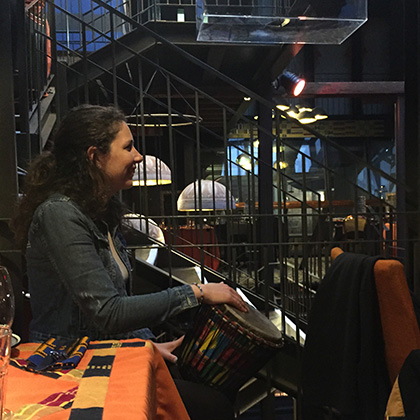 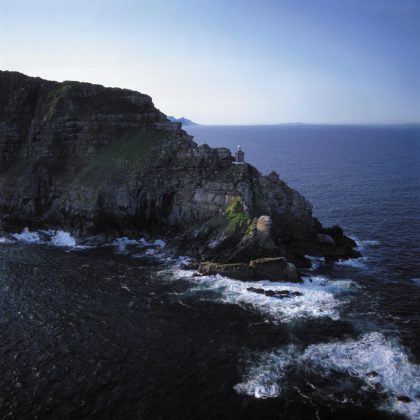 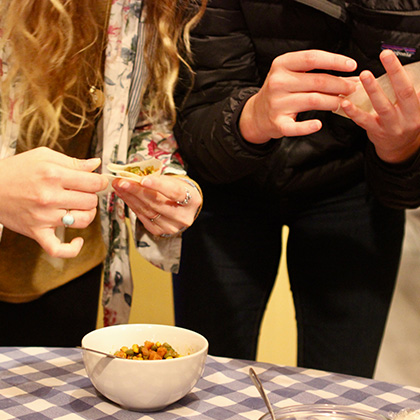 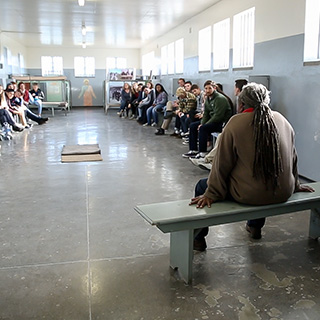 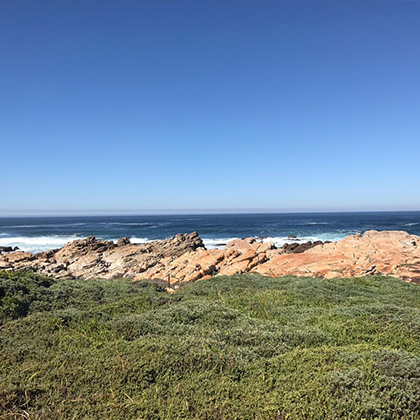 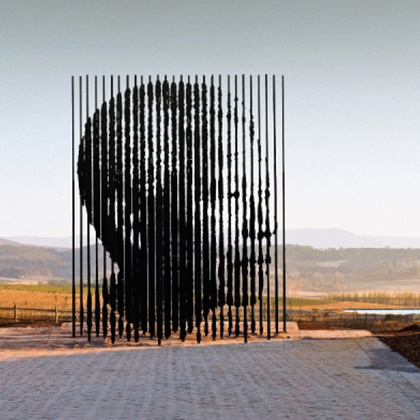 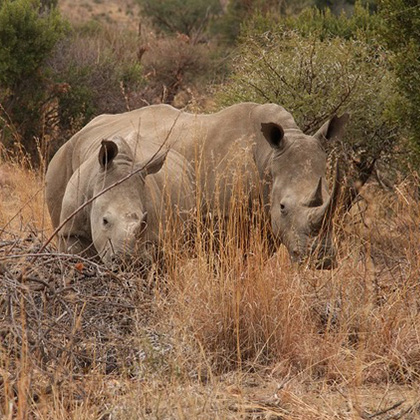 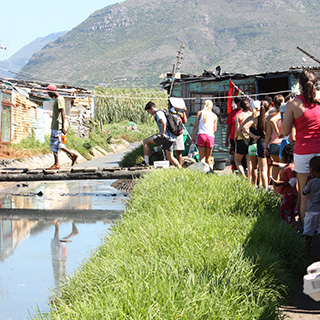 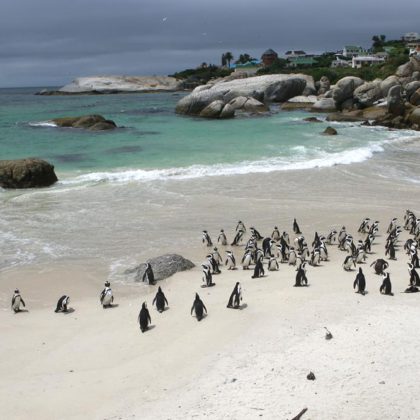 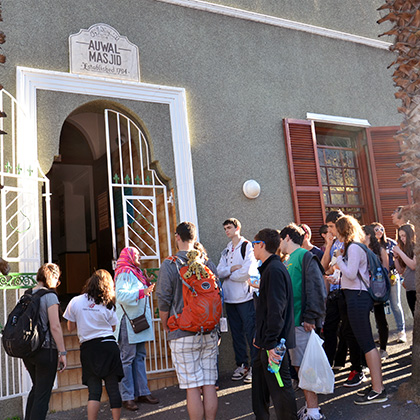 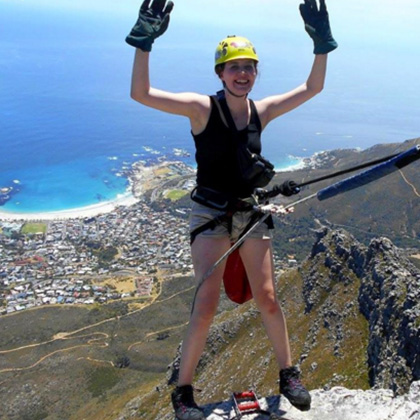 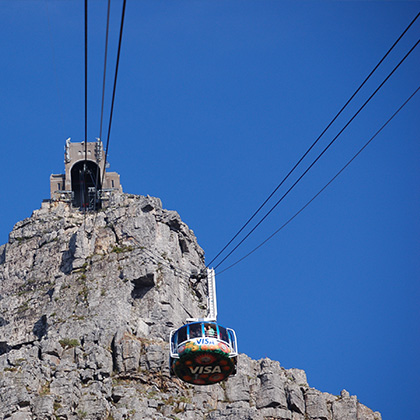 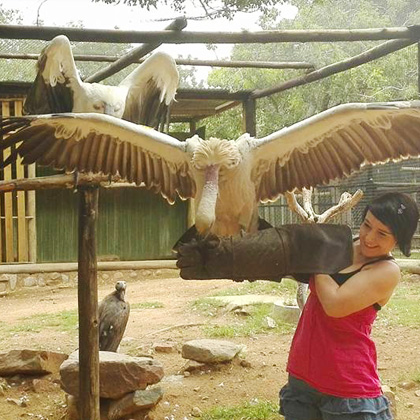 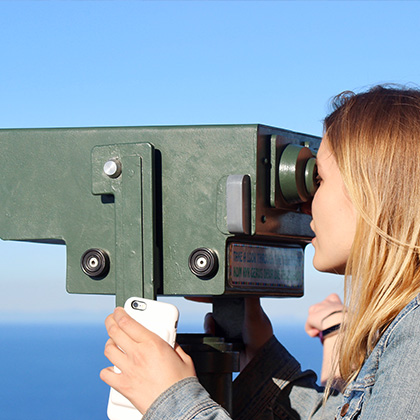 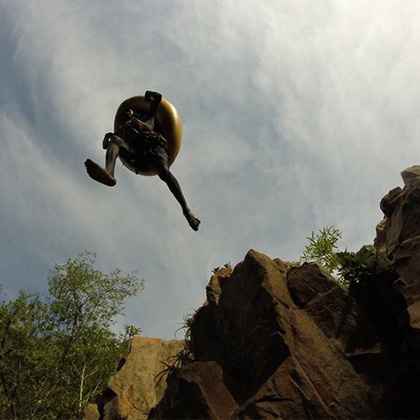 back to Service Learning
We use cookies to ensure that we give you the best experience on our website. If you continue to use this site we will assume that you are happy with it.OkPrivacy policy