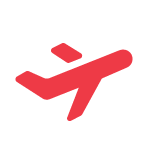 This program runs for eight weeks with one week of virtual programming before departure from home and seven weeks in-country. The in-country portion of the internship starts at Brackenhurst, an eco-campus in Limuru, before spending the bulk of the placement in the Maasai Mara. The internship introduces students to biodiversity conservation in Kenya as they work alongside a local community conservation area in the development of ecological monitoring baselines. The interns will learn and become familiar with successful baselines developed in a neighboring conservancy and work as a team to replicate these successes in the newly developed Pardamat Conservation Area. Under the supervision and guidance of an EDU Africa facilitator, the academic mentor, and the conservation team at the Pardamat Conservation Area, interns will have the opportunity to learn and network with professionals working in the field of biodiversity conservation. In line with EDU Africa’s Transformative Learning philosophy, our internship programs focus on the goal of professional development and the acquisition of intercultural and professional competency, teamwork, tolerance for ambiguity, problem-solving, and communication skills.

Brackenhurst is approximately 40 kilometers north of Nairobi and is set in a safe and peaceful environment among the rolling hills of Limuru, an area famous for its tea fields. Brackenhurst is home to one of the largest collections of indigenous plant species in East Africa, with over 1 000 tree and shrub species, many of which are endangered or thought to be extinct within their original distribution zones. It’s also an ideal base from which students can explore the surrounding Kenyan wetlands.

The Maasai Mara, part of the expansive Maasai Mara-Serengeti ecosystem, has 15 conservancies plus the famous Maasai Mara National Reserve. These conservancies span over 300 000 acres and provide connected critical wildlife habitats that complement national parks and the reserve. They also secure major wildlife migratory corridors. Their vast open plains, Acacia-Commiphora woodland, rocky outcrops, and varied riverine vegetation provide habitat for about 400 bird species and over 60 mammal species. They host some of the highest wildlife densities in Africa.

The conservancies are established under the rationale of conserving the environment and its wildlife alongside a mandate to protect, empower, and improve the livelihood of the local Maasai communities. The Maasai Mara Conservancies provide an ideal location to study ecology, human influences on and interfaces with the Savannah, and community-based conservation in East Africa.

A background in environmental science, conservation biology, agroecology, horticulture, development studies, wildlife studies, or related subjects is ideal (entering 200 level and up). Participants need to be culturally aware and open-minded to thrive in this program. All lectures and tutorials are conducted in English; hence a good command of the English language is essential.

By the end of this program, students will be able to:

Pardamat Conservation Area is on an expansive 64 000 acres of land with a membership of approximately 850 legally registered landowners. The area, characterized by its long range of hills, adopted a dual-use conservation model that is unique in modern-day conservation but borrowed from indigenous systems. The model allows for harmonious coexistence between wildlife and humans by discouraging putting up fences and barriers and allowing the existence of natural corridors to permit free wildlife movement and the connectivity of wildlife habitats. Pardamat is therefore a key conservation area as it has continued to play a significant role in the survival of the Mara ecosystem and its inhabitants while also generating economic benefits for the local communities. The Pardamat hills also provide important habitat for elephant herds. This protects the savannah from being overutilized by these megafaunas. The unique setup and operation of this conservation area intentionally allow for human-wildlife interaction and 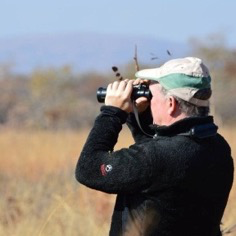 Stewart Thompson is a Professor of Biodiversity Conservation and has led the Spatial Ecology and Land-use Unit in Biological and Medical Sciences at Oxford Brookes University for over 25 years. He has a particular interest in how threatened species use landscapes in response to policy and management initiatives. Much of his current work surrounds understanding herbivore population changes and movement patterns in protected areas. In the last decade, he worked on projects in the Maasai Mara as he investigated herbivore responses to the creation of wildlife conservancies and assessed aspects of eco-tourism impacts on wildlife. 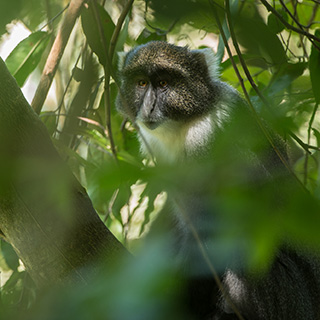 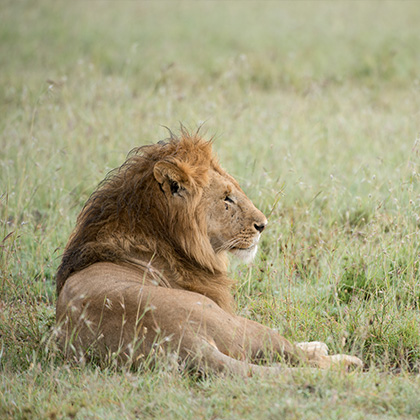 Incredible wildlife is one of Africa’s most appealing icons, and is desperately in need of protection through conservation and educational projects. Many conservation efforts give rise to amazing service learning programs, such as the opportunity to research and monitor big cats. Taking part in this project gives students a chance to deeply experience and engage with some of Africa’s most powerful and breathtaking wildlife.

back to Study Abroad
We use cookies to ensure that we give you the best experience on our website. If you continue to use this site we will assume that you are happy with it.OkPrivacy policy